Spanish verbs are divided into different groups, and each group is conjugated differently. Conjugation is the various arrangements of the verb form in an inflected language. In languages such as in Spanish, the conjugation verb helps us identify the voice, mood, tense, number, and person. Ser is a Spanish verb, that means “to be.” In this article, we will discuss the Spanish Verb Conjugation, especially the Ser conjugation. 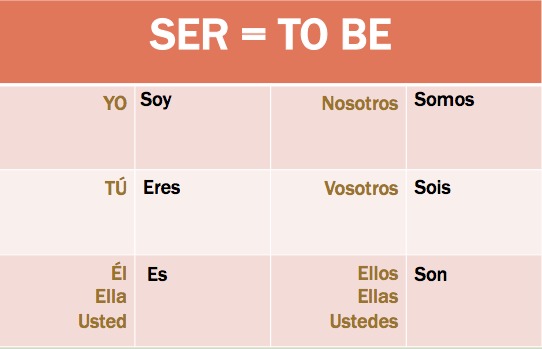 The verb conjugation is the process of changing a verb form to make it more informative for the reader. For example, it gives us information about the action that one is performing. The conjugated form of the verb can give us some idea about the subject of the sentence. Firstly, it gives us an idea of the subject that is/are performing the action and secondly, the relation of the verb to other parts of the sentence. In conclusion, the concept of the conjugated verb in Spanish is nearly the same as in English. However, the details are far more complicated.

Ser is a Spanish irregular verb that means “to be.” Ser appears on the list of 100 Most Used Spanish Verbs and number one as the most used irregular verb.

In English: This could be an opportunity for us.

In English: I want to be a doctor. In the following table, we can see the translation of the present form of conjugated verb ser.

Example of ser conjugation in the present tense :

In English: The wedding is on the 27th of June.

In English: They are my grandparents

In the following table, we can see the translation of the most used preterit form of conjugated verb ser.

In English: We went to the dance last night.

In English: I went to see you at your house.

There are only three irregular imperfect verbs in Spanish grammar and ser is one of them. In the following table, we can see the translation of the most used imperfect form of conjugated verb ser.

In English: We used to be soccer players.

In English: Shakespeare was a great writer.

In the following table, we can see the translation of the most used future tense of conjugated verb ser.

In English: Maria will be a great dancer.

In English: You will be welcome.

Are ser and estar the same?

The Meanings of ser and estar in Spanish are the same. It is used as “to be.” Both of them are irregularly conjugated. In the following chart, we can see the indicative present tense of these two verbs. We use estar to address conditions and it doesn’t follow the regular conjugation -ar verbs.

In English, a sentence or a verb can have different meanings. But in the case of Spanish, estar with its different forms tell us the exact meaning of the sentences.

The mango is green.

This sentence can mean two things. Firstly, the color of the mango is green and secondly, the mango is unripe.

But in Spanish, using different forms of estar we can specify the meaning of the sentence.

Differences between ser and estar

Firstly and most importantly, we can differentiate ser and estar by thinking ser as the “passive” verb and estar as the “active” one. Though, the terms are not being used in a proper grammatical sense here. In one hand, ser as the verb in a sentence tells you about the subject, the nature of its being. While in other hand, estar refers more to what the subject does.

In a sentence, Ser can describe or inform you about:

In other hand, Estar can describe or inform you about: 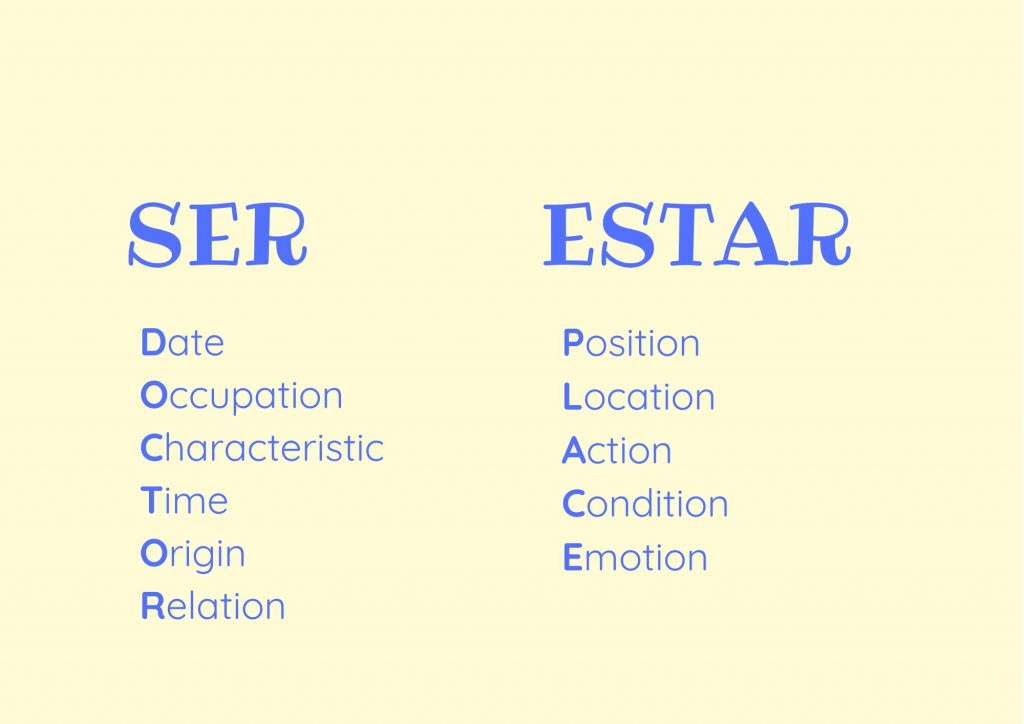 English: David is a happy person

This sentence represents the personality of David.

English: Dávid is in a good mood.

This sentence represents the mood of David right now.

English: We are from Spain.

This sentence provides the subject an origin.

English: We are on a journey to Spain.

This sentence provides the subject a current location that is not permanent.

Do you use ser or estar?

What is the difference between ser and ir?

Is estar used for emotions?

Ans. Estar expresses the feeling or current state of mind. In other words, it is used to express the temporary physical condition.

What kind of verbs are ser and ir? 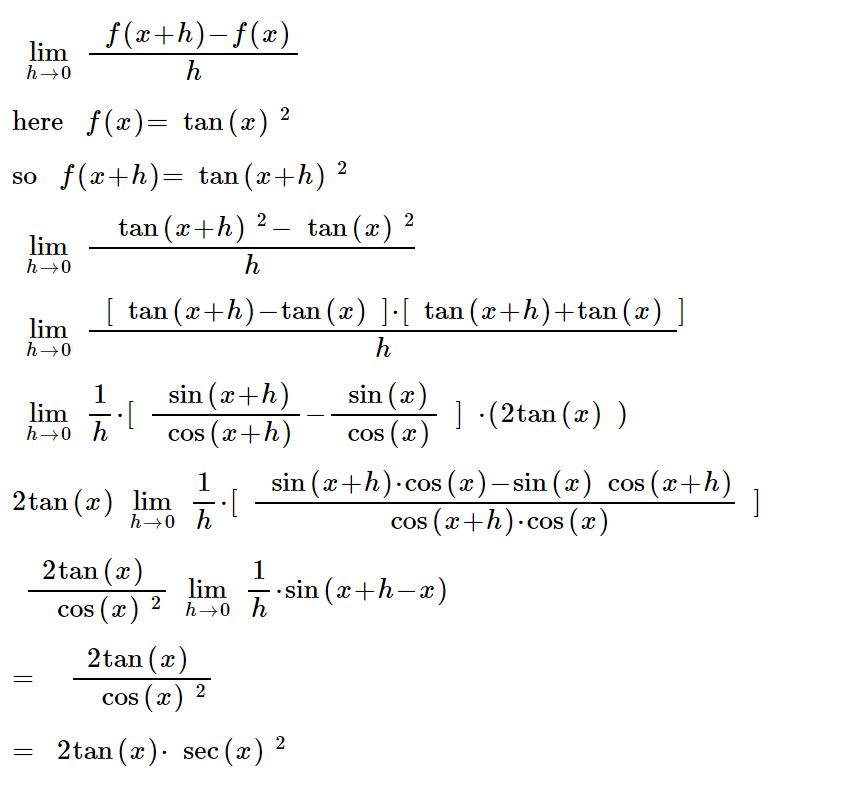 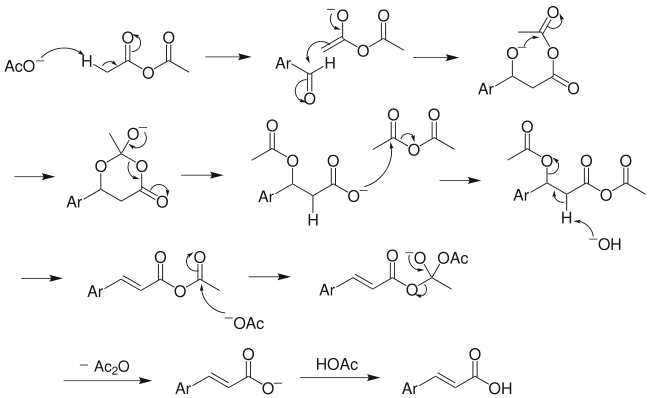